Retracing Jeneba: The Story of A Witness 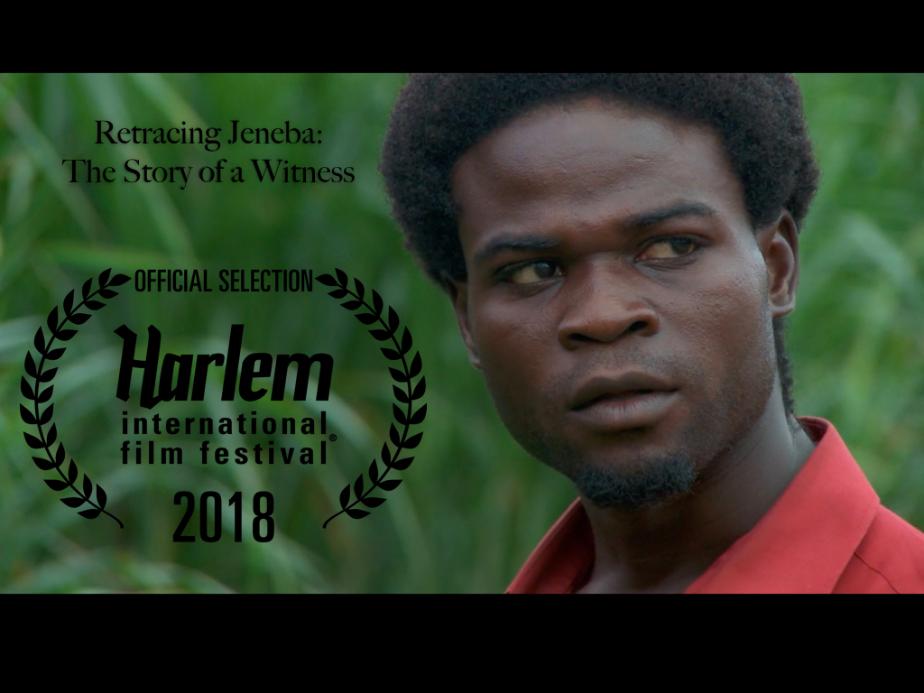 At first glance, Joseph seems like any other U.S. college student. But very soon he reveals that very few people know the full story of his life. Such begins Joseph's journey back to West Africa to face the horrors of his past for the first time. A survivor of the civil wars in Sierra Leone and Liberia and once a refugee in Guinea, he retraces his experiences as a child prisoner and as witness to child soldiers, all the while coping with the loss of his father and grandmother. But ultimately, Joseph's story is one of immense resilience and hope. Throughout, we learn how he healed through education and is dedicating his life to providing opportunities for children and rebuilding the country he once saw destroyed.

How did the Journey begin?

Joseph and I met about ten years ago in a fellowship program. What began as a friendly conversation became three intense hours of conversation –there was something about Joseph, and I had just begun to find out what.

Joseph is a child survivor of war. The story he told is an atrocious one. It makes one question the sides of humanity we often prefer to ignore: Sierra Leone’s brutal massacres, amputations, child soldiers addicted to gunpowder and cocaine, adults afraid of children, cruelty without cause, chaos.

As I got to know Joseph I insisted that he tell his story – the world had to hear what had gone on during the decade of terror that befell Liberia and Sierra Leone. Through the memory of one boy, came the pain of an entire nation. But Joseph always refused; it wasn't time. So when he called me years later and told me he was ready, I knew this was an immense opportunity.

What is your hope for the film?

My goal is to have thousands of people watch and be inspired by the documentary. I hope the audience will learn a lot about Sierra Leone through Joseph's story, which serves as a parallel to the history of the country. I also hope that Joseph's story shows how a person, regardless of background or resources, can truly be the change they wish to see and I hope every viewer feels empowered by this to take on an issue in their community that is important to them.

The film also aims to support the work of The Jeneba Project and highlights some of our earliest work while discussing the vision we have for the organization, including--as Joseph says in the film,"reconstructing a nation not only physically, but mentally".

Where can i see the film?

The film is available on Amazon Prime or as an Amazon Rental. If you would like to screen the film for educational purposes, or for any other inquiries, please contact jenebaproject@gmail.com